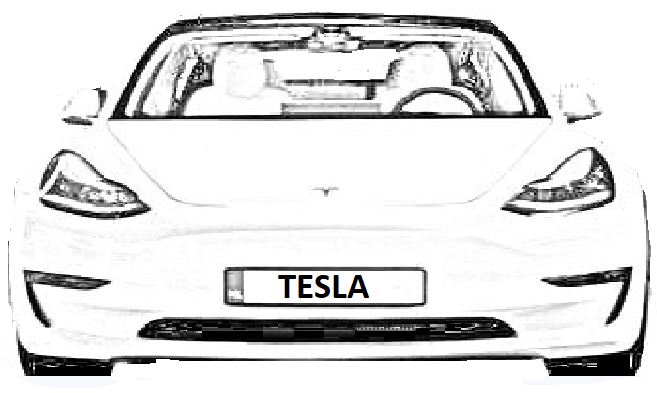 The Diesel engine, which gave a lot to humanity and to which I personally developed a big affection, will probably disappear in the near future. I think that this engine has a lot of potential (just have a look to all the books written on the subject) and could be made cleaner, if we want it. But there is like a desire to get rid of this engine, for whatever reason.

How it started up

Let me first tell you, how all this started and how I get to this conclusion. I remember the day, when the Volkswagen scandal comes out. This news was followed by an announcement, that the Diesel engine must be abolished. We were all afraid about our jobs, since we were working specifically on this type of engines. There was at the same time a series of other news that seemed to me weird at that time.

Rumours to accelerated the abolition of Diesel

The first one is the advent of cyber security in the cars. This was weird, because we were told the story of someone, who could hack a car from outside and we should do something about it, to avoid this type attacks. Otherwise, people could be killed. I said to myself, it looks like some people want to make some money and are spreading some scary tales, to arrive to their desire. My thoughts were not quite true, but let me first continue and come back to this point later.

Then some time later, were told that the cars would be flashed from the air. It means that the software in the cars could be replaced from remote, during the night for example, when the car owner is not using his car. This will help the automotive industry to make some economies, when bugs are found in software. This was then given as second argument, why cyber security should be used. Otherwise, everyone could initiate this process of flashing.

I said to myself, this looks a better explanation as the one given to us at the beginning. I mean the justification related to hacking. But the future reserved for me some surprises that I didn’t expect, as you will see ;-).

My discoveries and conclusion about the Diesel abolition

In meanwhile, I changed the job and I started to work on an another system, other than the Diesel engine. The covid19 and lockdown are now the topicality. As many people, I was uncertain about my future. Companies started firing labours and imposing reduced working hours and all the possible imaginable procedures, to avoid crashes. The news, which shocked me and which I had never expected, is that our company received, during this period, a command of more than 8 billion euro, for the development of autonomous cars.

The puzzle picture is then for me solved and the image becomes clear more than ever. The reason of abolishing Diesel engine and the introduction of cyber security is related to the desire to have autonomous electrical cars. Plans are already made in many companies, if not all the companies in the automotive industry, to get this type of cars running for 2030.

The other news that shocked me is that our company requested the help of the Mc Kinsey Company for some pieces of advice. You know this company, which is advising the governments, the vaccine companies and the WHO at the same time. After some research, I found out that this company is also involved in the artificial intelligence revolution.

My advice to people involved in the artificial intelligence (AI) projects

I think, the future will reserve for us more surprises and I would like to make a call for all the engineers and technicians involved in the artificial intelligence projects. Please, think twice about your participation on this type of projects. Please keep in mind, that you are not told all the truth, as you could see from my personal story. I am not against progress, but the lack of frankness, suggests that there is something bad behind all this. I think we can refuse doing things, which go against our principals. Please check this video, so you can understand what I want to say. 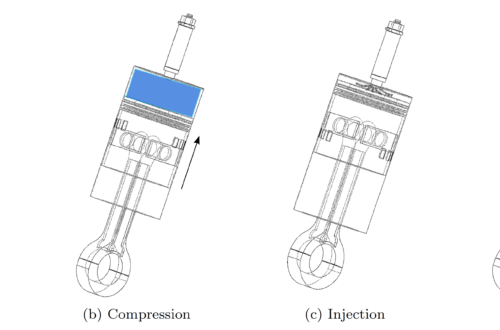 How does a two stroke Diesel engine work?

How does a four stroke Diesel engine work?

Still have questions without answers or comments? Write them down!
We would be glad to help you Cancel reply